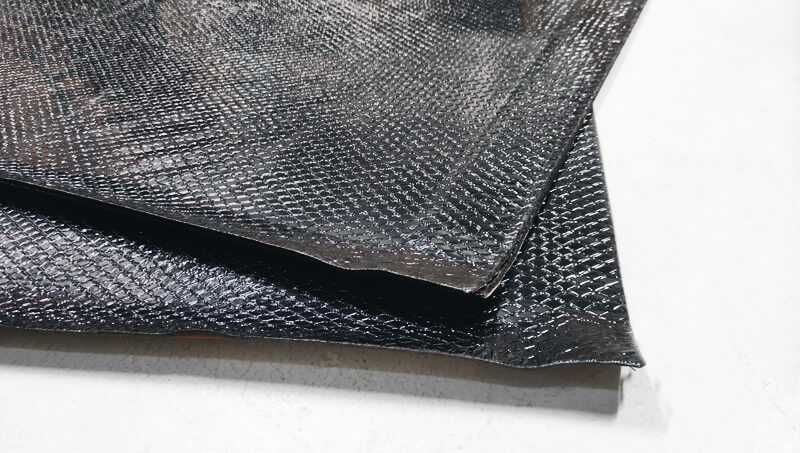 The CEVAA improves the damping of the materials. It measures, in fact, the loss factor and the modulus of elasticity of storage.

In theory, without a source of internal or external damping, a structure which would vibrate on one of its resonant frequencies, would have an infinite amplitude response.

In reality, a vibrating structure has a multitude of sources of damping of its vibrations, such as:

Whatever the model, the higher the damping, the lower the amplitude of the vibrations. From an energy point of view, the dissipation of vibrations is explained by the transformation of the mechanical energy transmitted to the material into thermal energy within its microstructure. This is Joule’s law. The loss factor represents the part of energy transformed at each period of the vibration of the mechanical waves.

A few orders of magnitude of the materials intrinsic damping, i.e. loss factor:

The higher the loss factor, the more its value depends on environmental factors (frequency, temperature, humidity) and preload. The orders of magnitude given above should be used with caution and simply make it possible to observe an initial classification of materials with respect to their vibration dissipation power. 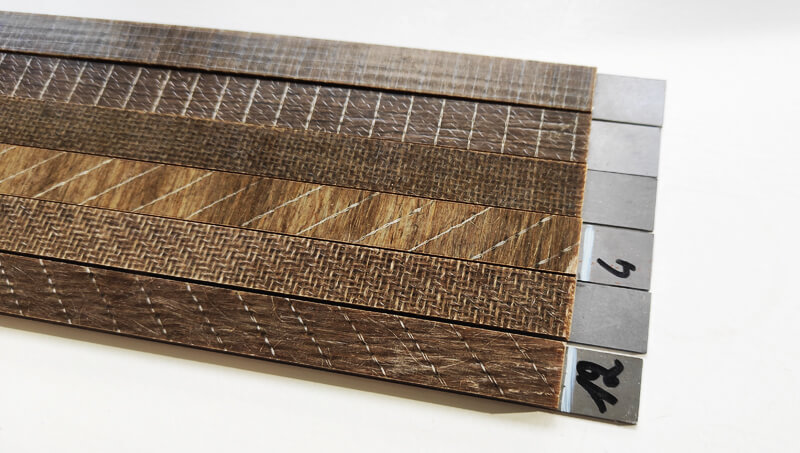 To precisely determine the loss factor of materials, the CEVAA has two complementary test means:

Each method has advantages and disadvantages. The CEVAA complements the Oberst method with RKU theory to extract from measured data the intrinsic loss factor and the storage modulus of elasticity of the tested sample. 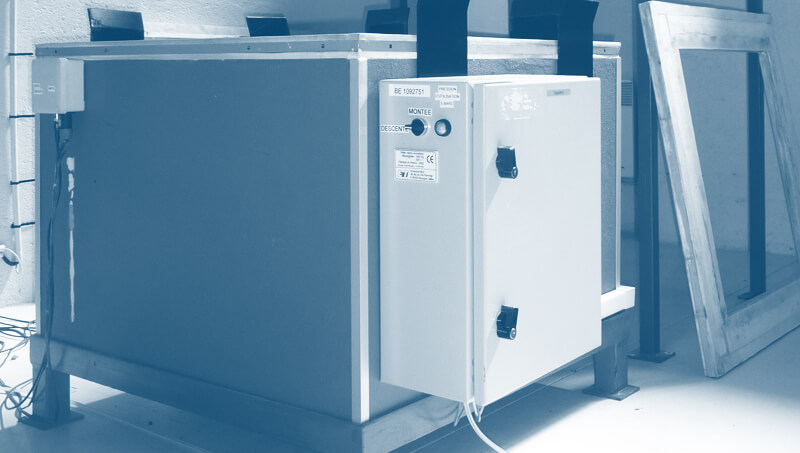 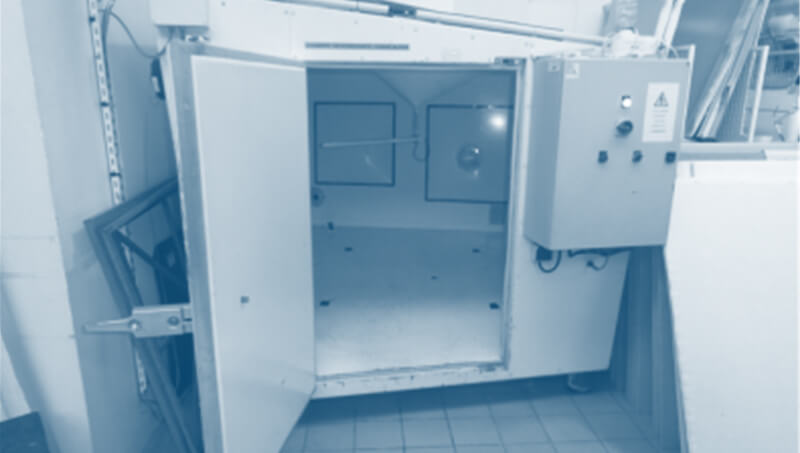 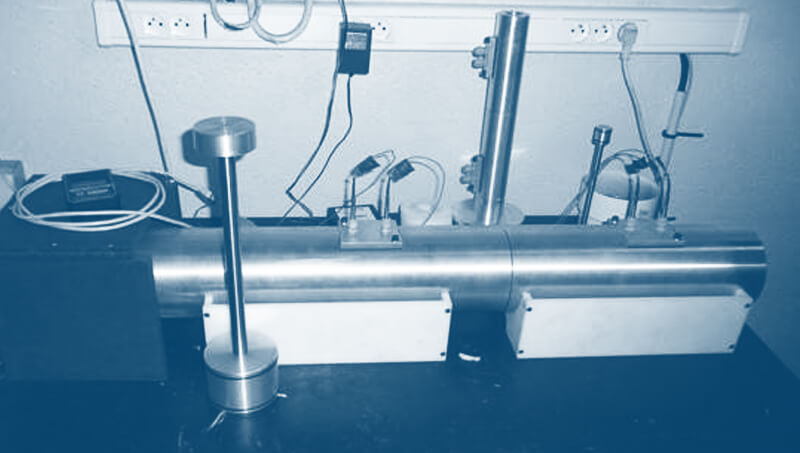 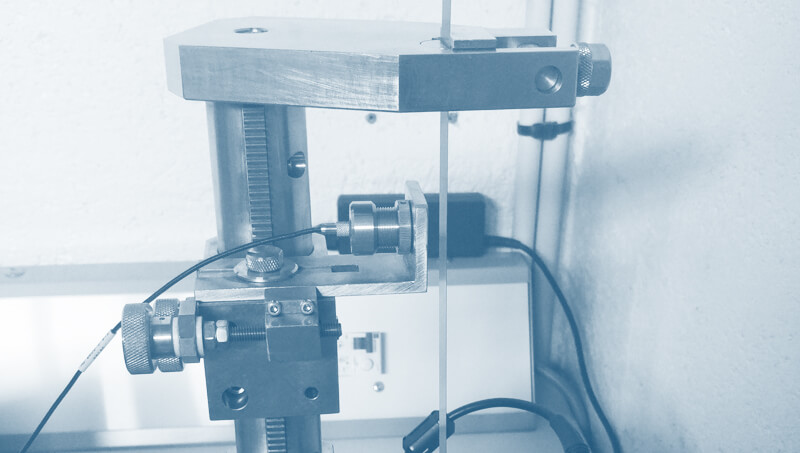 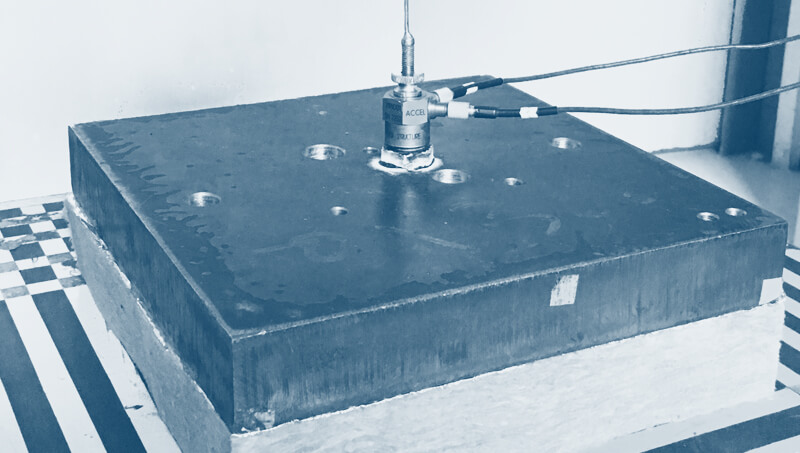 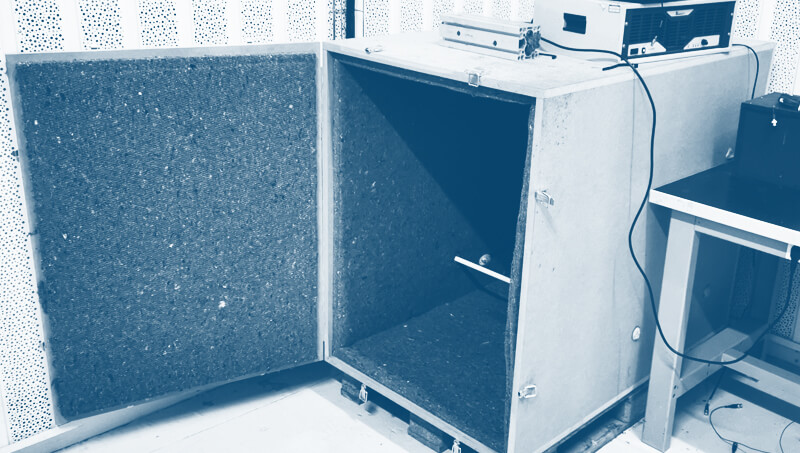 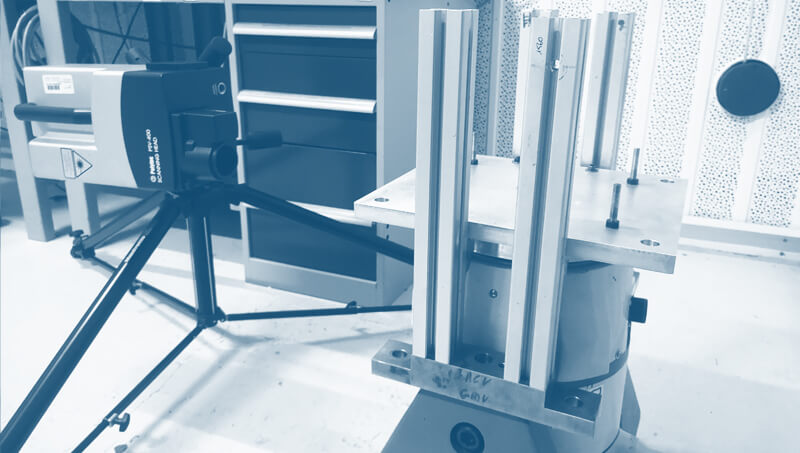 FOR MORE INFORMATION, CONTACT US TO DISCUSS TECHNICALLY ON YOUR NEEDS!

This website uses cookies to improve your experience while browsing the website. Of these, cookies categorized as necessary are stored on your browser as they are essential for the working of basic website functionality. We also use third-party cookies that help us analyze and understand how you use this website. These cookies will only be stored in your browser with your consent. You also have the option of disabling these cookies. But disabling some of these cookies may affect your browsing experience.
SAVE & ACCEPT